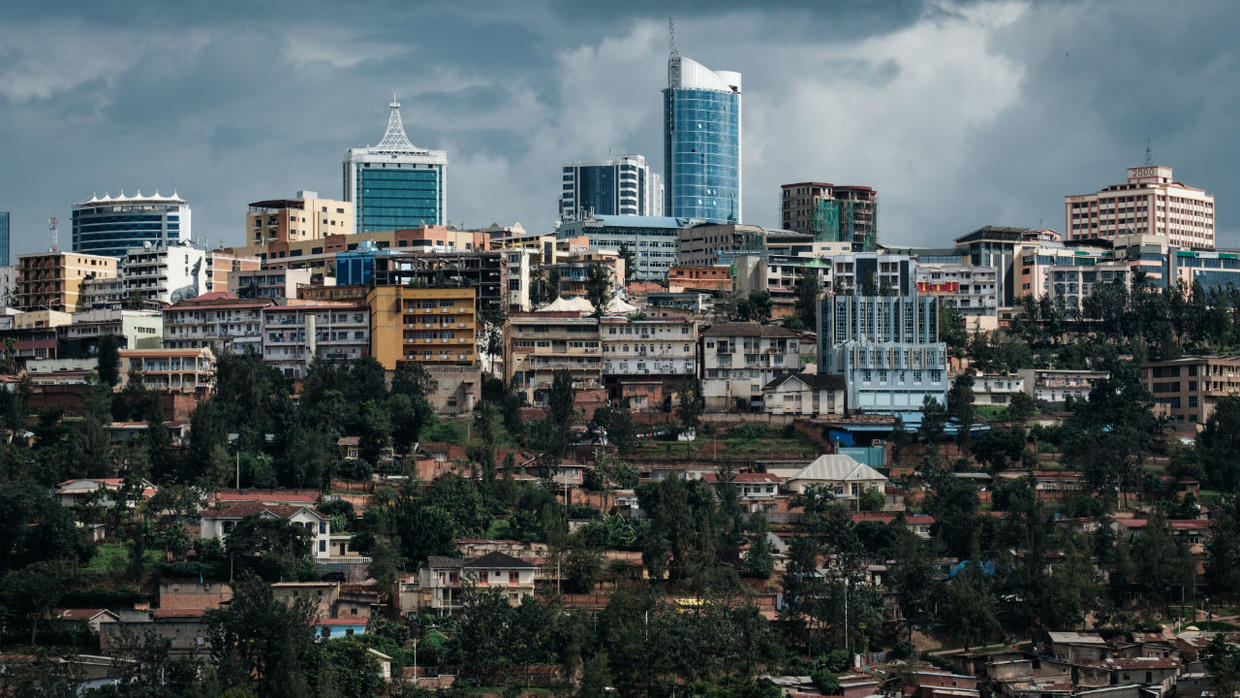 Written by Moses Talemwa
Rwanda and Burundi have officially signed into the East Africa Customs Union, in what is expected to prompt Ugandan entrepreneurs to think of new ways to exploit the protocol.

A large section of Uganda’s business community has for long been critical of the Customs Union, claiming that government did not consult them before signing the agreement at the end of 2004. Under the agreement, Uganda was given a head-start in exploiting the Customs Union. All the three East African countries then agreed that imports from outside the region into Uganda will attract a lower tax regime than what was charged by its counterparts.

The idea was to give Uganda’s manufacturing sector, which imports close to 70% of the raw materials, a chance to boost its business. For five years, raw materials into Uganda were to attract no tax, while semi finished and finished goods would fetch a duty of between 10% and 25% respectively.

However, Uganda’s businessmen continue to complain that barriers like; limited power supply and poor transport infrastructure deny them the leverage to exploit the Customs Union to full advantage. They also complain that Kenya, the region’s biggest economy, is set to benefit more than any other country. But with Rwanda and Burundi coming on board, there could be a change of heart among Uganda’s businessmen. Rwanda has become a crucial market for Uganda with exports to the country more than doubling to $83 million in 2007.

With Rwanda signing into the Customs Union, Uganda is expected to export more goods to the country. Local Companies like Uganda Clays Limited, Hardware Deals Limited, are planning to expand into Rwanda in the near future.

Telecom companies operating in Uganda are also eyeing partnerships in Rwanda to offer cheaper calls for travelers between the two countries. Already, trade bodies are excited over Rwanda and Burundi’s entrance into the Customs Union, which forms part of a process to integrate all five East African countries into a single political and economic bloc.

By entering the Customs Union, goods from Rwanda and Burundi will be able to move freely among the partner states, and the countries will have a common set of custom rules and procedure. Elly Twineyo, the executive director at Action for Trade and Development, a think tank, said that “Rwanda and Burundi have been a good market for Uganda and I can only expect it to get more lucrative as Ugandan businesses will get greater access to their markets.”

Juma Mwapachu, the East Africa Secretary General, put in perspective the significance of Rwanda and Burundi joining the Customs Union. “From 2004 to date the total growth of intra-EAC trade flows is over 40%. The joining of Rwanda and Burundi further enlarges the market size with a population of 120 million people and a combined GDP of around US$60 billion,” he notes in a statement. Bernard Makuza, Rwanda’s Prime Minister hailed the customs union.

He used the occasion to break a long running belief that the pact is more of curse than a blessing.

“Contrary to [the] belief that the Customs Union would negatively affect the economies of the Partner States in terms of revenue erosion and competitiveness, major benefits have accrued to the region in terms of increased trade and customs revenue,” he said.

Now, experts say that the onus is on government to come up with strategies to tap into this vast market. “There has not been a deliberate campaign to explain to farmers that they can also benefit from export trade, hence the sporadic growth in this sector,” Twineyo said.

Government, nevertheless, is working on a review of the legal and administrative set up of the Customs Union, with the intention of positioning Uganda in a better position to reap the benefits of the integration. The review is expected to be ready by December 2009.