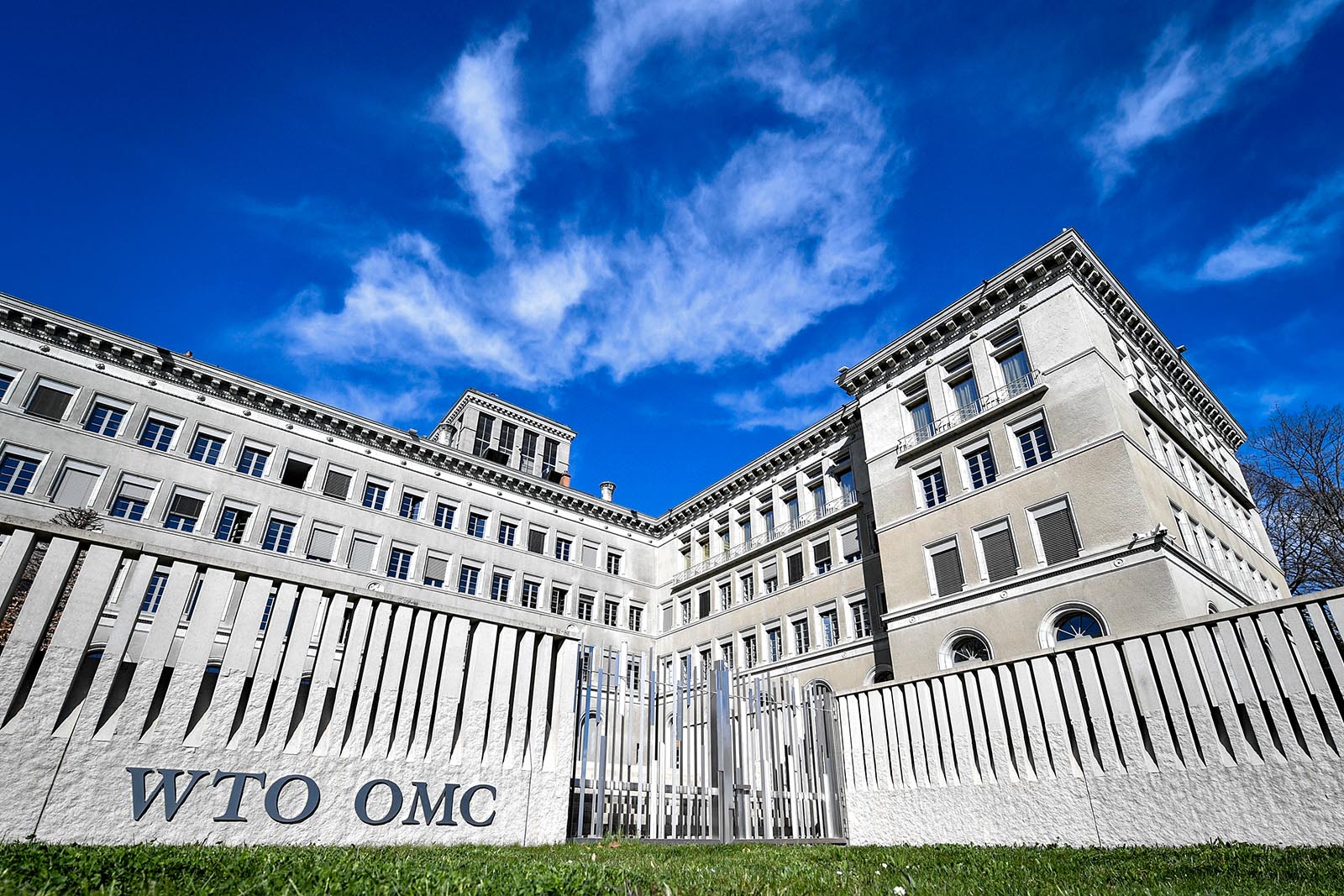 In: Advices, English for university, Uncategorized By: admin 0 Comments

The recent collapse of the World Trade Organisation talks has turned the attention to the Economic Partnership Agreements (EPAs), where a similar showdown is expected between the European Union and its African, Caribbean and Pacific (ACP) trade partners.
The WTO Talks, also known as the Doha Round, broke down on July 28 after eight days of negotiations in which the main trading blocs, the EU, China, India, Brazil, United States, failed to agree on tariffs to be imposed under the Special Safeguard Mechanisms (SSM). The SSM offers developing nations an opportunity to impose a tariff on imports that would hurt their local industries.

Just like the WTO talks, the issue of import surges in developing countries is partly the reason why countries like Uganda are reluctant to sign the EPAs.

Negotiations to finalize the signing of the EPAs, a plan to create a free trade area between the EU and the 77 ACP countries, are already eight months past the deadline. The negotiations kicked off in 2002 after the WTO ruled that no country should be favoured during trade – setting the stage for the end of a trade regime stretching from 1975 that gave poor countries non-reciprocal duty-free access to EU markets.

Experts following the talks say the EU is determined to succeed where the WTO failed. They say the EU is likely to engage different negotiation skills and put more pressure on the negotiators to sign a final EPA by July 2009. “With the collapse of the WTO talks, I believe they (EU) are going to exact more pressure on other forums like the EPA,” said Susan Kayonde, a trade lawyer, during a WTO public dialogue organized by Southern and Eastern Africa Trade Information and Negotiations Institute, a think tank.

Elly Twineyo-Kamugisha, the executive director at the African Centre for Trade and Development, another think tank, also argues that there is now “less commitment” to the WTO talks and “more attention” to EPAs. He said that if Europe can pull off a deal on the EPAs, then that could unlock a couple of barriers to the conclusion of the WTO talks.

With attention turning to the EPAs, demands being fronted by negotiating blocks like the East African community are set to come under the spotlight. Susan Kayonde warns that any differences in opinions among the five EAC countries will be exploited by the EU nations. She said that the EU might employ different negotiating tactics to break down any resilience, possibly holding talks with some countries individually. “We might see politics at play during the negotiations. The EAC needs to take a common stand.”

There is still fear that the different economic and political dynamics among the East African countries might come to the fore, and play against the bloc. For example, business people in Kenya, East Africa’s biggest economy, do not have a problem of the high cost of transport like Uganda because their country is not landlocked. Neither do they have a problem with a shortage in electricity like Uganda or Rwanda.

Yet, the lynchpin in the whole EPA debacle has been the inability by the EU to meet the poor African’s demand of offering a substantial amount of funds that will be used to tackle any constraints, most notably the dire infrastructure. The EU has made it clear that it has no intention of offering any money beyond the European Development Fund, which is development aid. Recently, the EU signed the 10th EDF with Uganda, offering more than 250 million Euros.

Kayonde said that the poor countries might buckle under the EU’s pressure. “This will not be like the Doha Round where countries like Uganda aligned with big nations like China and India. When China and India speak, developed nations listen. But when it is just East Africa negotiating, it is different.”
For now, however, Ugandan traders will have to anticipate that any deal struck will boost exports to Europe’s lucrative market. The total value of Uganda’s exports for 2007 was $1.3 billion, according to the Uganda Export Promotion Board. Although, Kenya continues to export more, fetching $3.7 billion in the same year. The COMESA region accounts for the highest value of Uganda’s annual exports at $506 million. The EU region comes second, with exports worth $324 million.