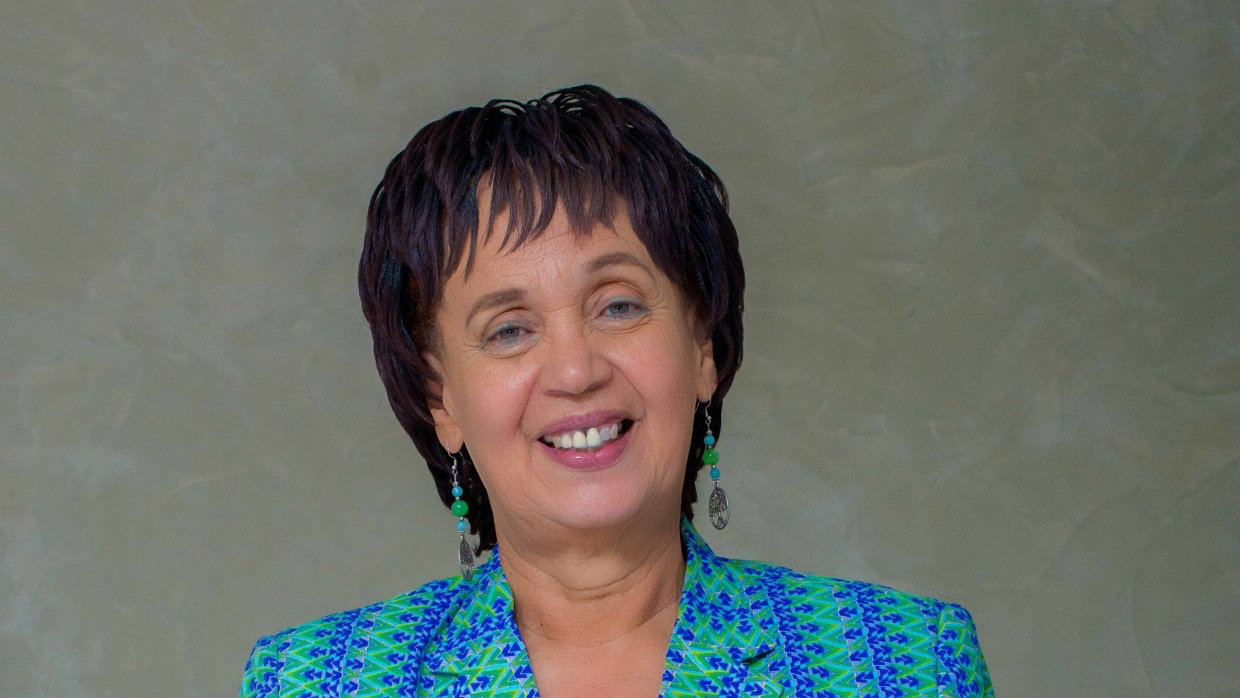 The UIA board, according to the Board Chairperson Mr Bitature, should not be rushed to make hashed decisions on appointing any person to such a ‘sensitive’ position.

Pressure is mounting on the Uganda Investment Authority board to search for a substantive executive director a year after the authority’s former boss Dr Maggie Kigozi retired from the investment body.

Speculations suggesting that the exercise is being frustrated by certain individuals on the board have been circulating, with many pointing to corruption and others to selfish interests.

However, speaking to Daily Monitor last week Mr Patrick Bitature, the UIA chairman, admitted that the process has taken long but there is no need to rush the board to make an unwarranted decision on such a “sensitive” position

He said: “I appreciate the fact that this has been long overdue, however, we must be careful with who is appointed to fill the position.”

Explaining the delay, Mr Bitature said: “We were not happy with the first exercise. But very, very soon we shall have that problem sorted out.”

Recently Daily Monitor reported that the UIA board had rejected names of six candidates who had been interviewed for the job. Share This Story

According to documents seen by Daily Monitor, the six from whom the authority’s executive would be chosen were deemed not ‘good enough’.

A source who declined to be named said the race had been tight between Mr Twineyo and Mr Ogong, however, none of the two was appointed to take up the position.

When asked about the delay of the a appointment of the ED, Mr Bitature told Daily Monitor: “I must have a stance, we cannot just appoint,” before stressing it will not be long before a new executive director is announced to fill Ms Kigozi’s legacy at the helm of the investment body.

Daily Monitor has learnt that the exercise had been repeated, but could not establish whether fresh applications had been called.

Responding to the alleged influence after the board’s desired candidate did not fare well, Mr Bitature said: “That is not true at all. All we want is the right person in the position. That is why we (UIA board) are not the ones in charge of the process.”